In Kathmandu, in a valley at the base of Nagarjuna mountain, Shamar Rinpoche is developing a large monastery called Shar Minub. “Shar” means “to rise”, “Nub” means “to set”, and “Mi” means “no”. Therefore “Shar Minub” means “To rise, but not to set.” 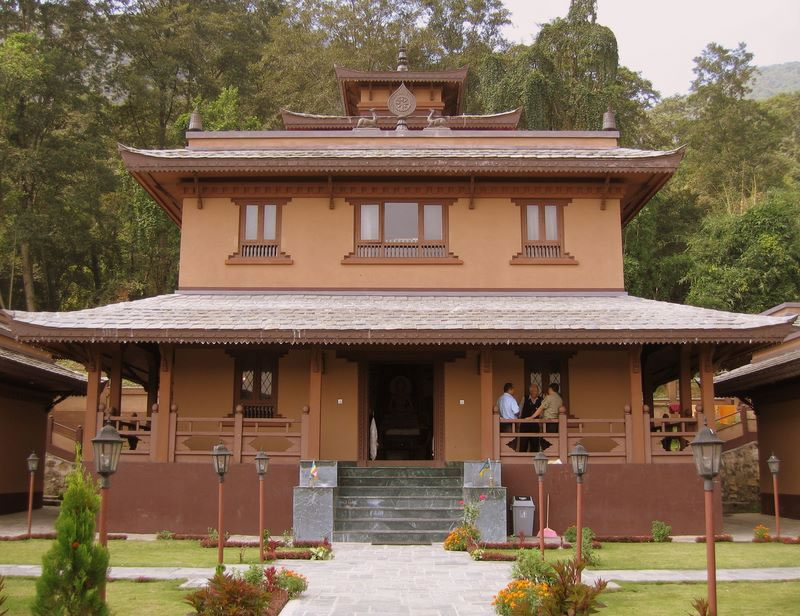 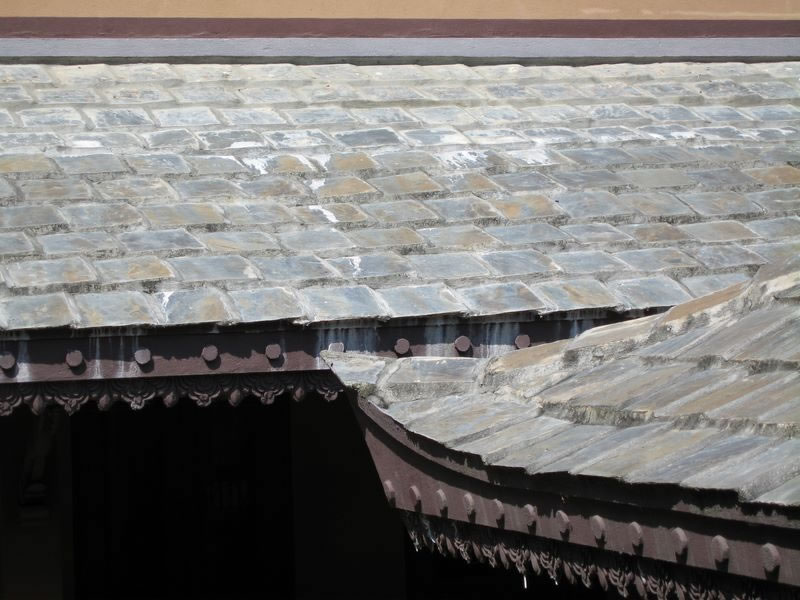 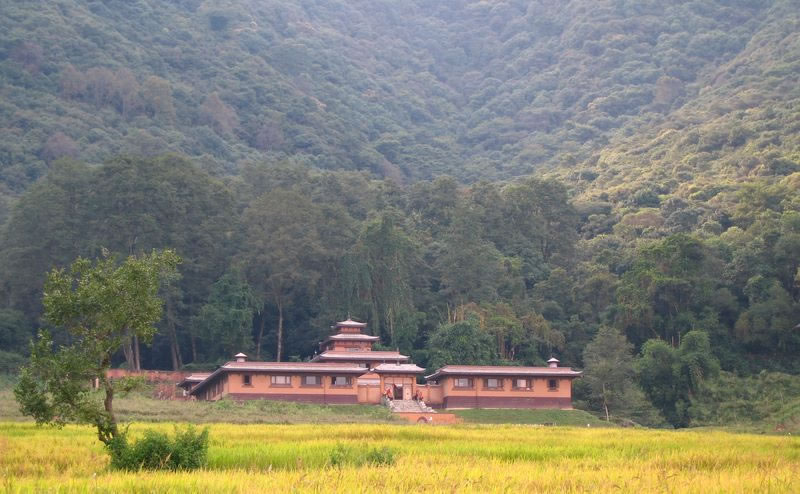 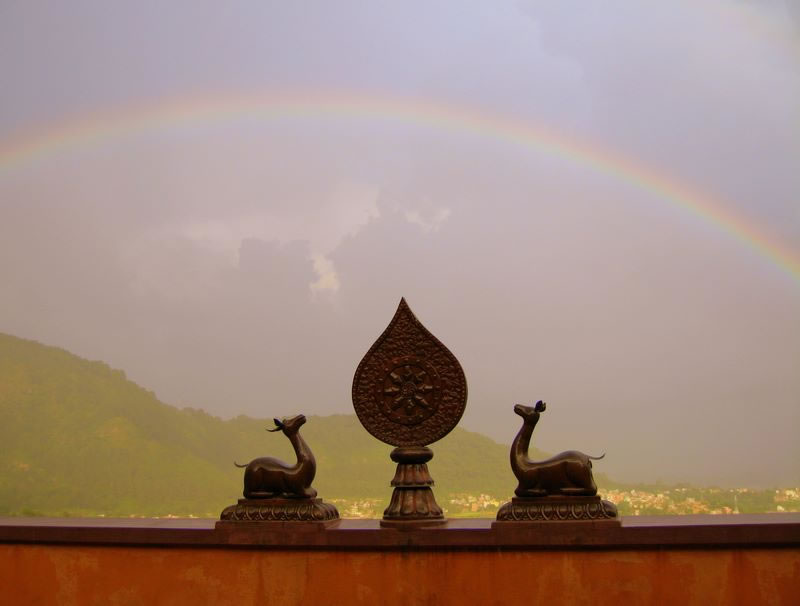 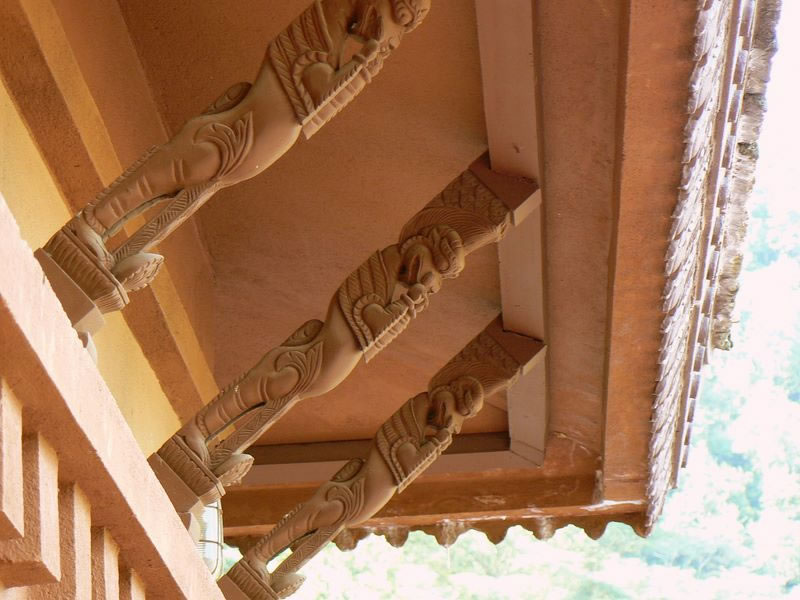 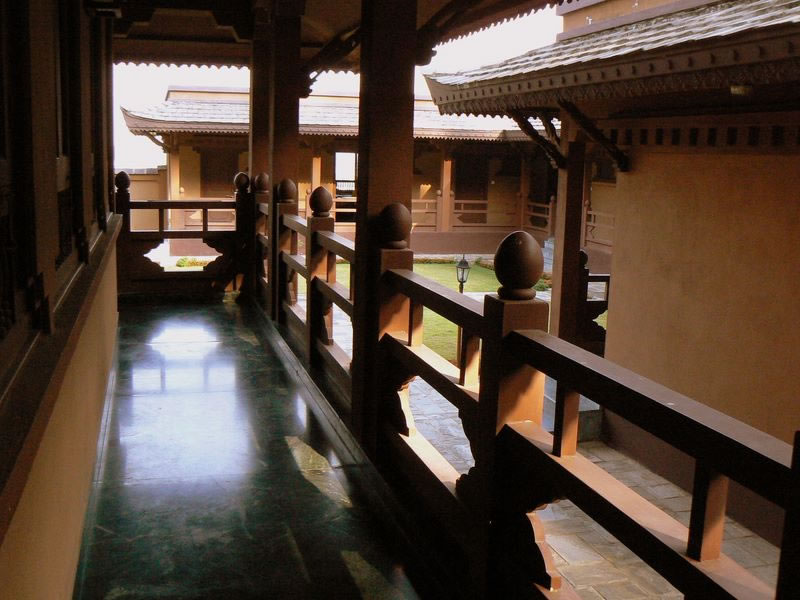 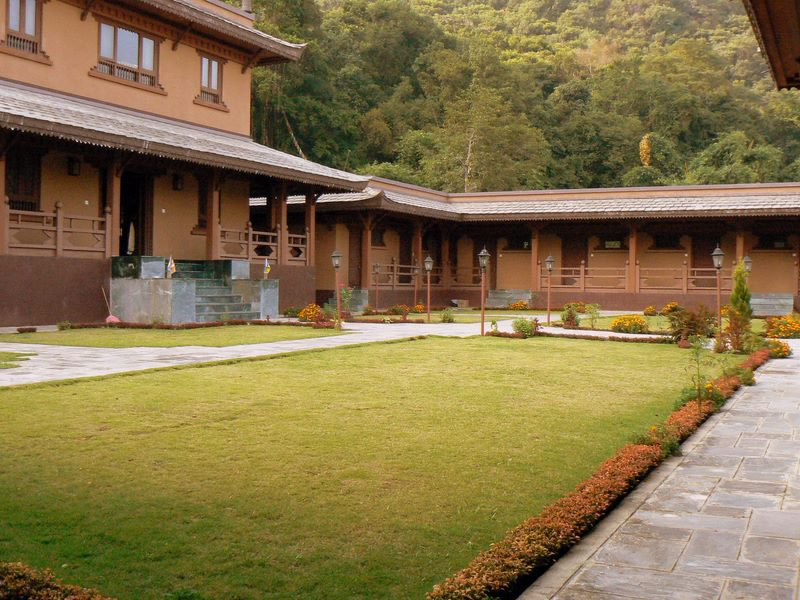 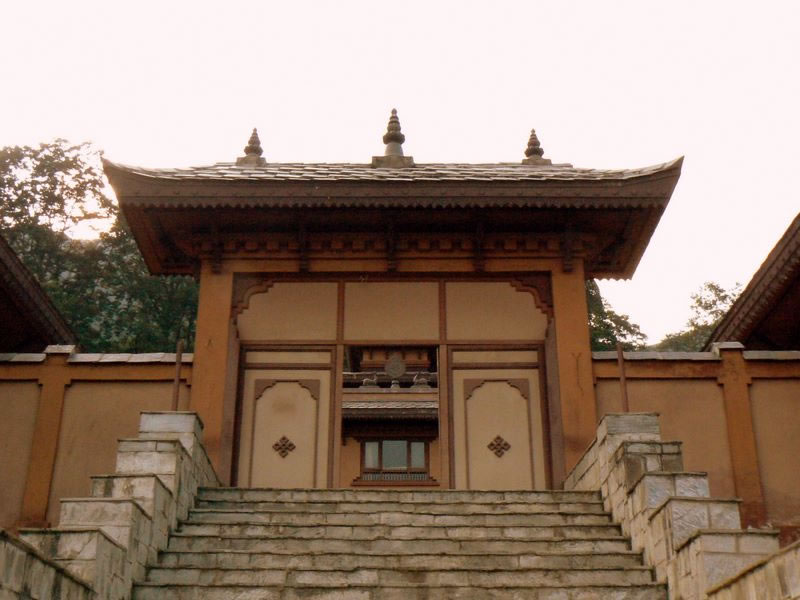 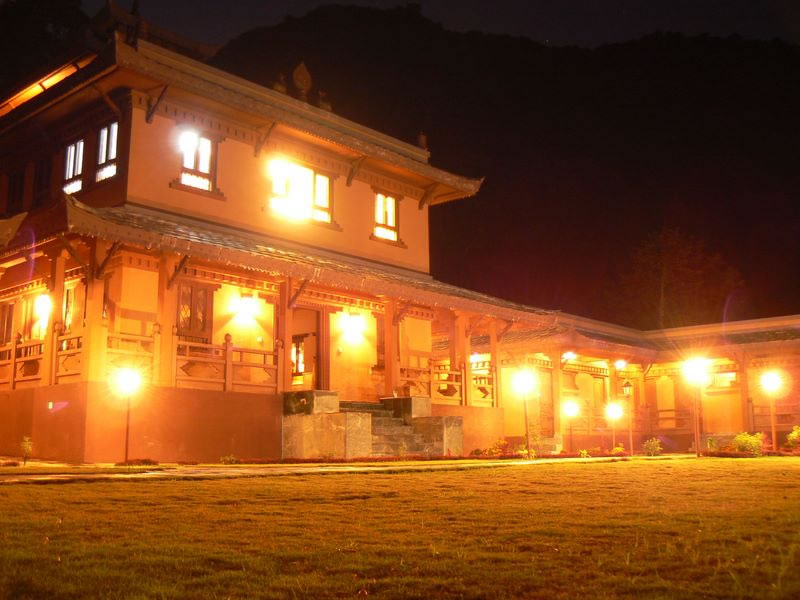 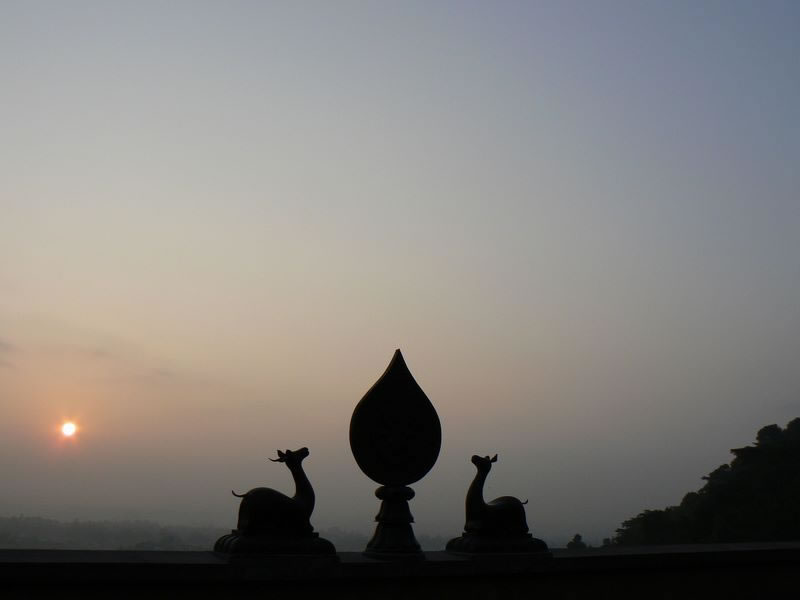 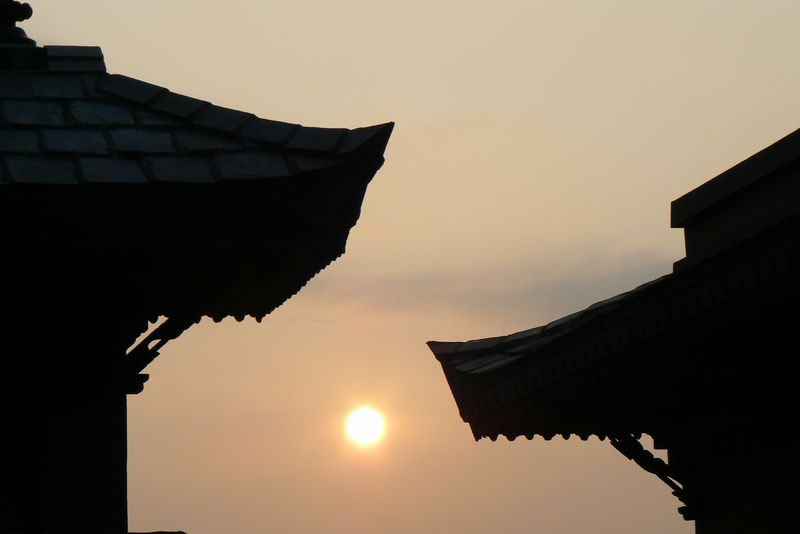 It is a large project with several phases. The first phase of the master plan is now complete with the construction of the Nera Jana Temple, named after the river where Buddha meditated for 6 years under the bodhi tree. The Nera Jana temple has the purpose of restoring the quality of the Vinaya. In this temple, there is a room for 20 monks who will stay for a 10 year mediation retreat. They will keep the entire 253 Vinaya vows of the authentic Buddhist Bhiksu. To qualify for the retreat, monks must at least 45 years old.

Inside the main shrine room of the temple is a 5-foot tall white marble statue of the Buddha, depicted with his ribs showing from deprivation, in his “six years mediation” form. The statue was sculpted by a famous artist from Mumbai.

On the first of September, 2006 the Venerable Khenchen Trinley Paljor Rinpoche arrived at Shar Minub, accompanied by a procession of many Karma Kagyu monks. When Khenchen Rinpoche prostrated and offered a scarf to Buddha, a beautiful rain began falling immediately and lasted for 5 minutes followed by sunshine.

Many monks came to Shar Minub from different Karma Kagyu monasteries to take the vows. Coincidentally, the number of monks volunteering to receive the vows was 108. At present there are 5 monks who have committed to the full retreat. They will do the meditation of the Kagyu Lineage: Gampopa’s teachings that combine Kadhampa and Mahamudra. Khenchen Rinpoche will conduct the vinaya vows.